These healthy 21 Day Fix Cinnamon Roll French Toast Casserole Cups capture the flavors of cinnamon buns without the extra fat, sugar, and calories.  The result is a light and delicious breakfast treat that is perfectly portioned, too! This post contains affiliate links for products I’m obsessed with. 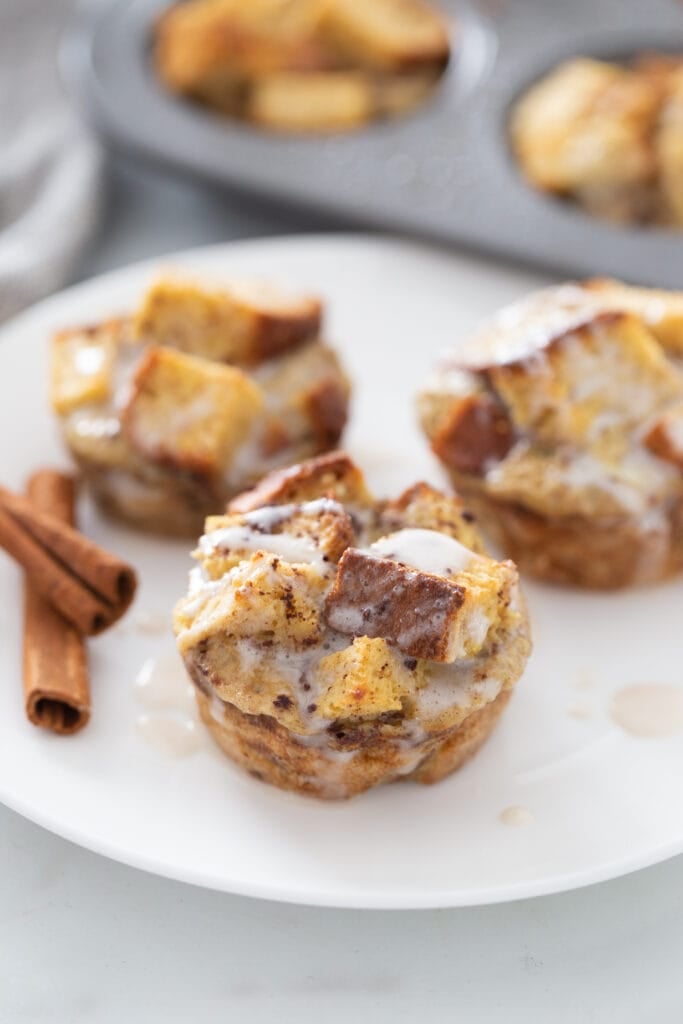 This post was originally published on Apr 10, 2017, but is being republished with new pretty pictures and a video!

My husband and I started the tradition of baking cinnamon rolls on holidays. Nothing makes a morning feel more special than the intoxicating smell of warm cinnamon and dough.  Some years, we baked them from scratch using my Grandma’s recipe  Other years, we cheated and just baked the store bought ones. 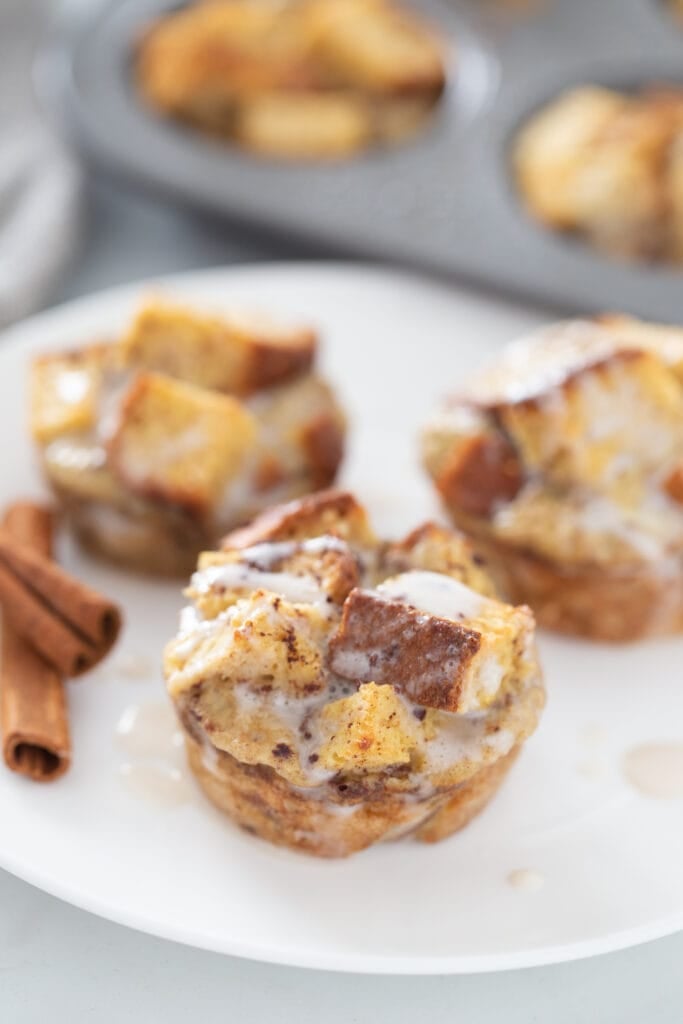 As much as I love traditional cinnamon rolls in any form, I wanted to be able to enjoy the same flavors without the stomach ache afterwards. So, I created this low calorie, gluten free, dairy free treat!  And my family loves them as much as I do! 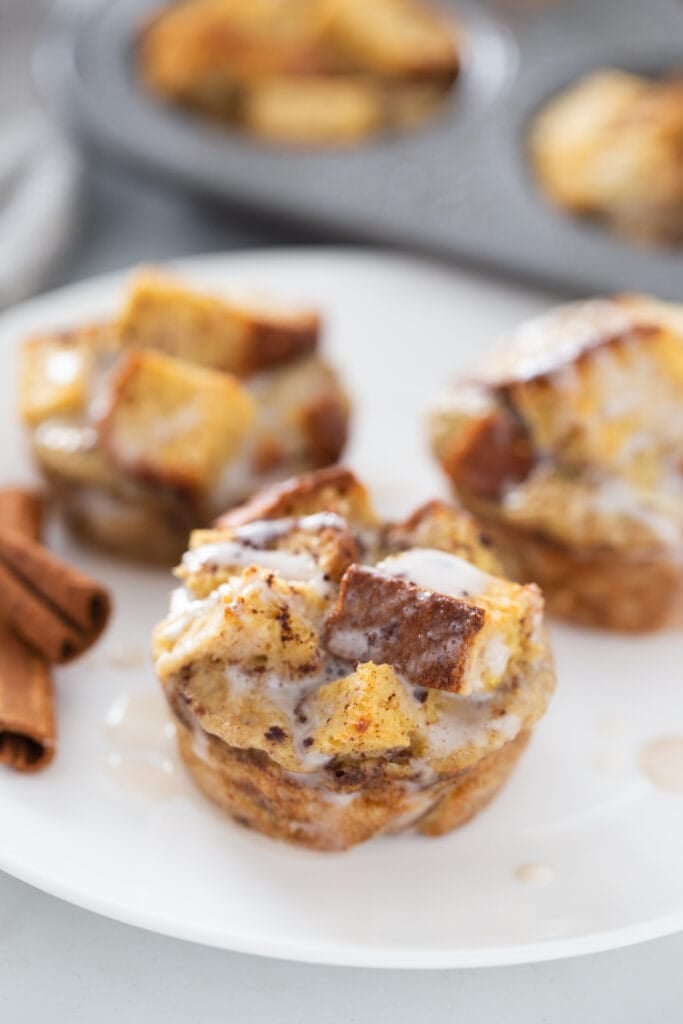 There are plenty of healthy, from scratch cinnamon bun recipes out there, but they’re all fairly time consuming. So, I wanted to develop a recipe that was quick and easy. My mornings are pretty busy, so I don’t have a lot of time to spend preparing breakfast.

Despite how quick, easy, and healthy these are, they truly satisfy my cravings for that Cinnamon Bun goodness! 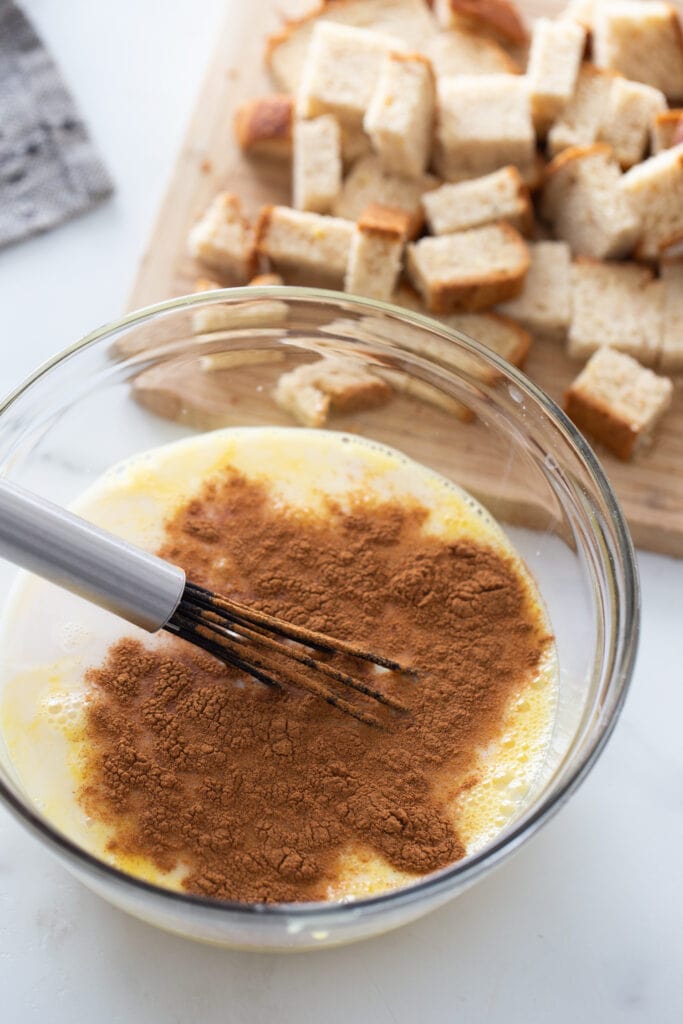 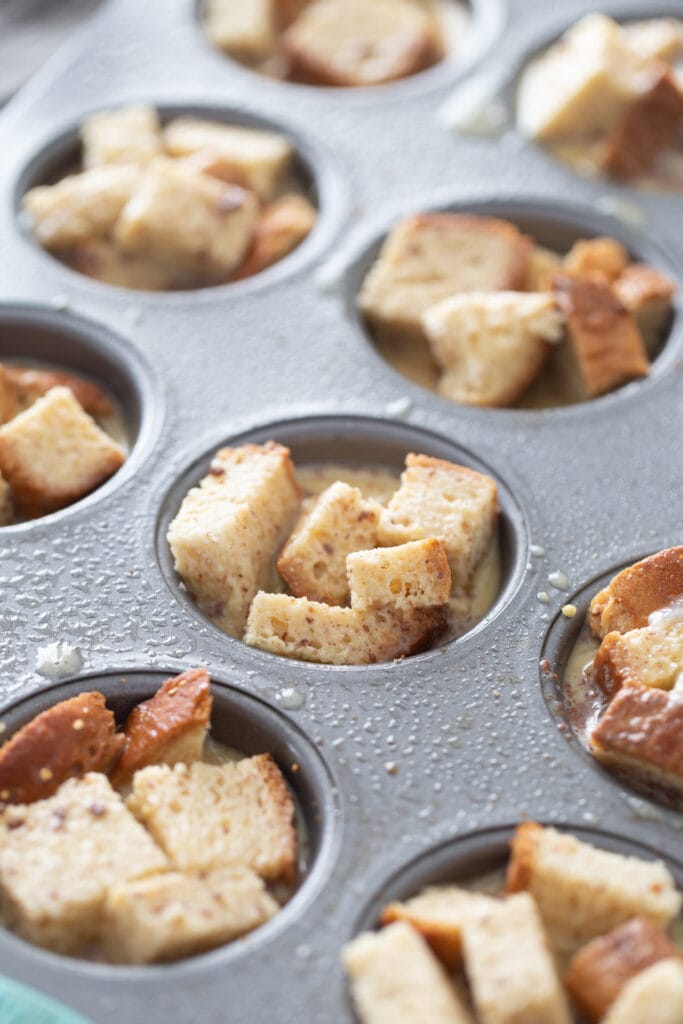 In total, this recipe only takes about 45 minutes to whip up! 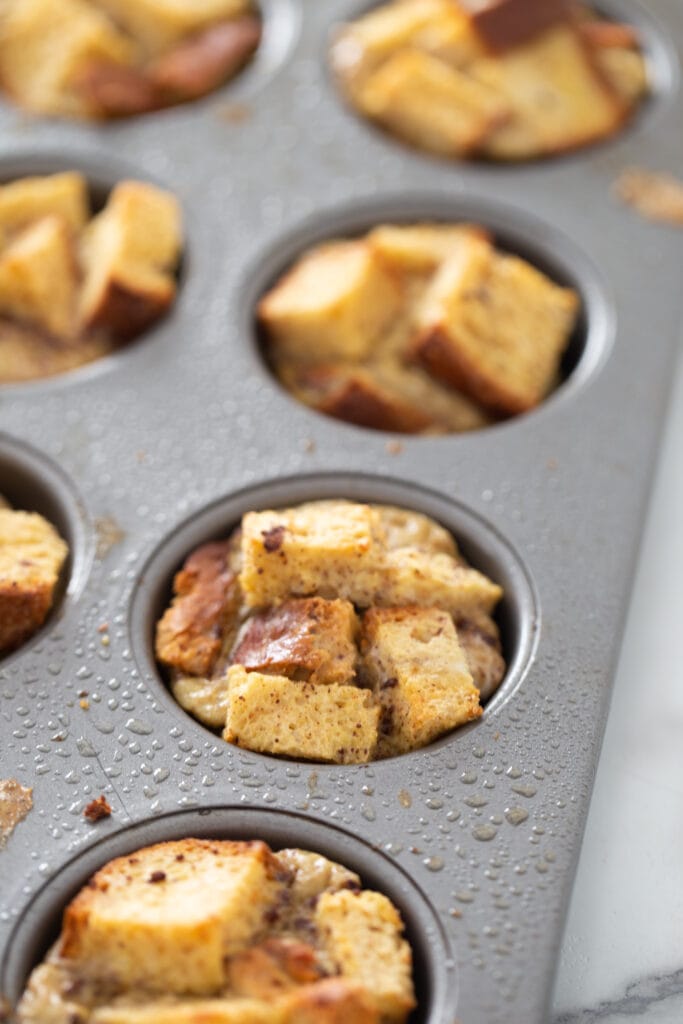 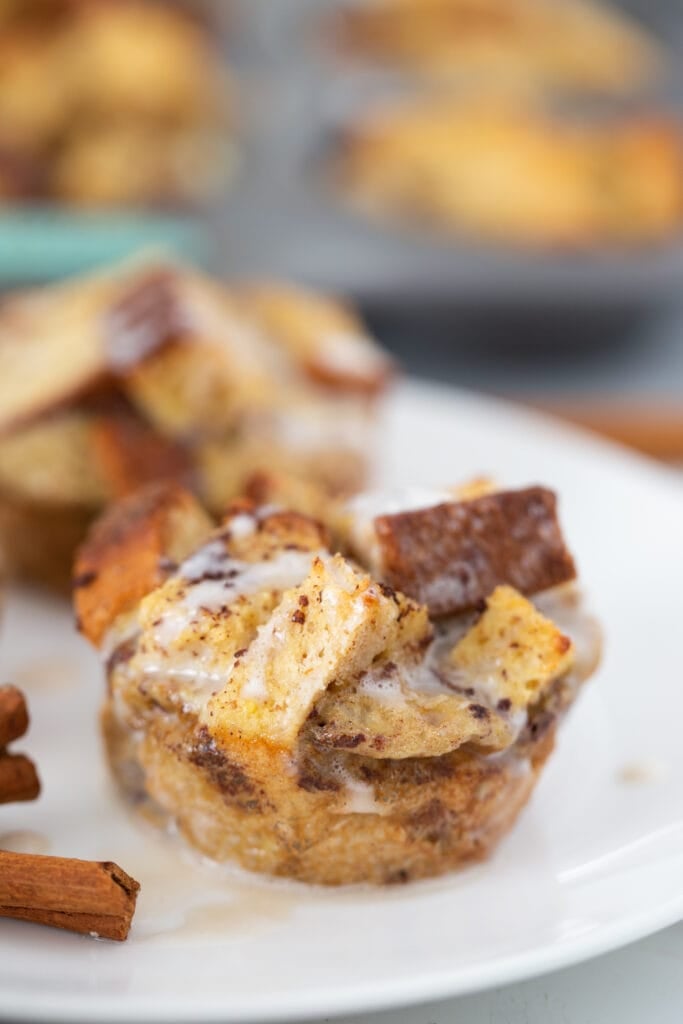 Can I make these French Toast Casserole Cups in advance?

The best part is that you can easily make these ahead of time, too. Whether you prep them at night and bake them in the morning, or bake them and enjoy them all week for meal prep, you’ll be happy you used this easy to follow recipe. 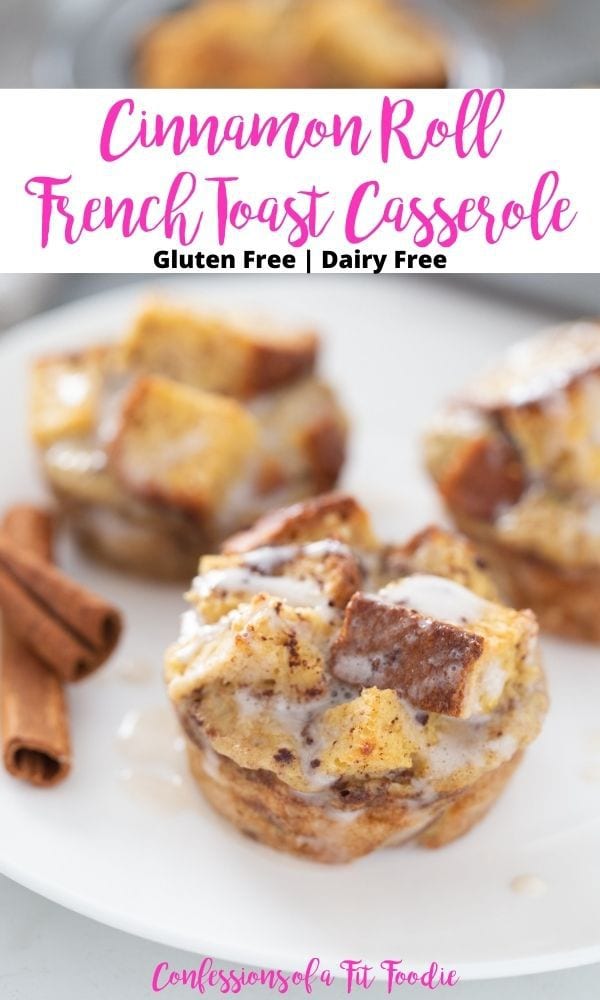 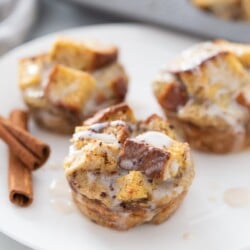