Do your kids fight you on veggies?  Or are you a veggie hater yourself?   Whether you love veggies or not, these Hidden Vegetable Recipes will give you a TON of great ideas for getting extra green in your meals each and every day! 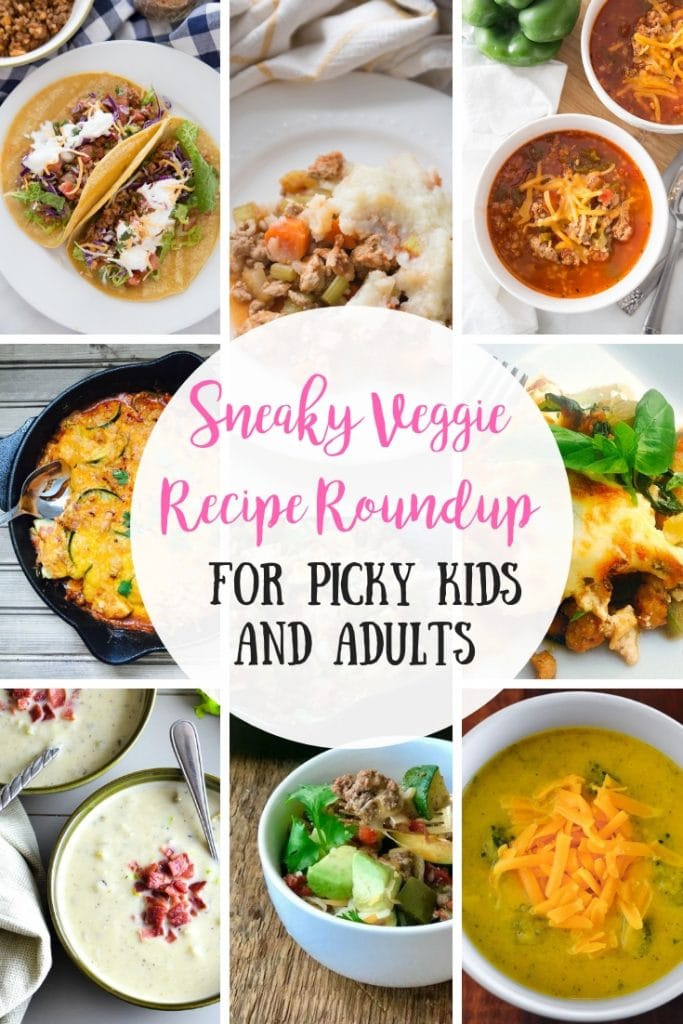 We all know that kids can be tough critics when it comes to vegetables.  But, the truth is, there are plenty of adults out there who really aren’t huge fans either.  So, I’ve made it a personal goal to sneak yummy veggies into as many of my recipes as possible.

All you FIXers can relate- some days you wonder how in the world you will eat another GREEN.  But that, my friend, is where these beautiful sneaky veggie recipes come in.

So whether you’re trying to feed your favorite veggie-hating 4 or 40 year old, check out this list packed with Hidden Vegetable Power! 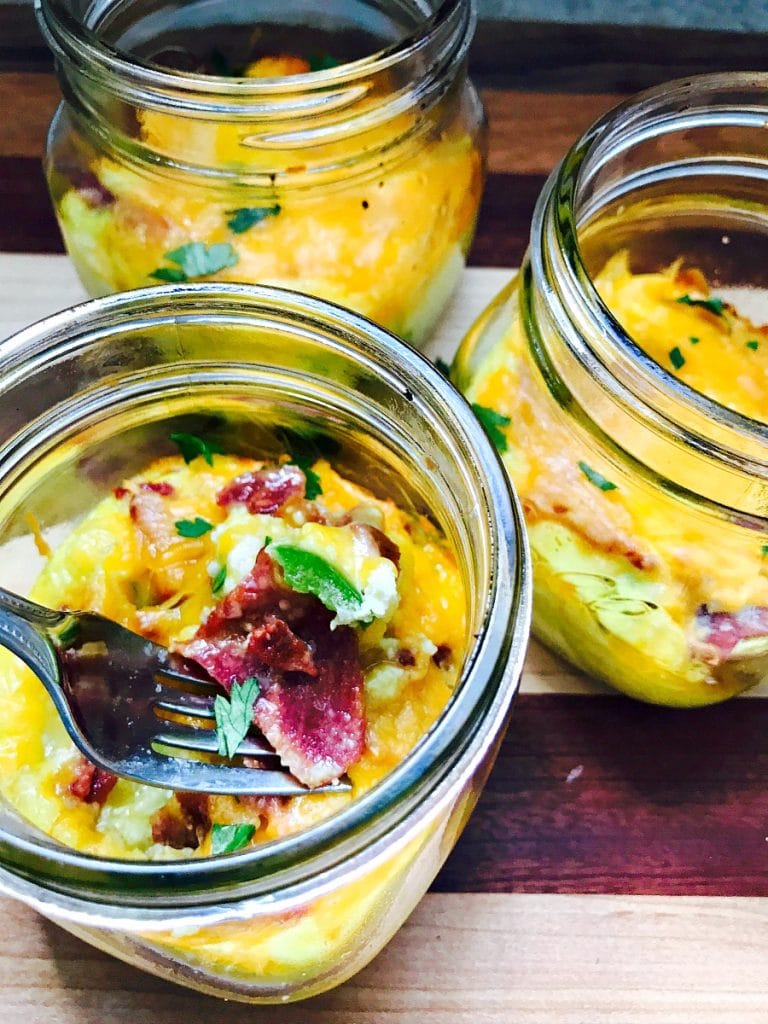 Low Carb Cauliflower Hash Browns – my new favorite way to get a full green in at breakfast, these delicious are made with only 3 ingredients but are so darn tasty my picky, veggie hating son, loves to eat them for breakfast!

21 Day Fix Mason Jar Egg Casseroles – no, those aren’t hash browns at the bottom of these adorable and delicious mason jar casseroles…but, shh…nobody needs to know what it really is!

Make Ahead Ham and Cheese Breakfast Quiche | Carrie Elle – there are TWO cups of hidden veggies in this delicious, kid friendly breakfast but they are literally undetectable with all that ham and cheesy goodness.

21 Day Fix Crock Pot Breakfast Casserole  Start the day with an entire GREEN in this casserole!  Now, that’s the way to stay on track!

Instant Pot Eggs Benedict | The Foodie and The Fix   Healthy Hollandaise sauce with sneaky cauliflower?? My mind is blown! 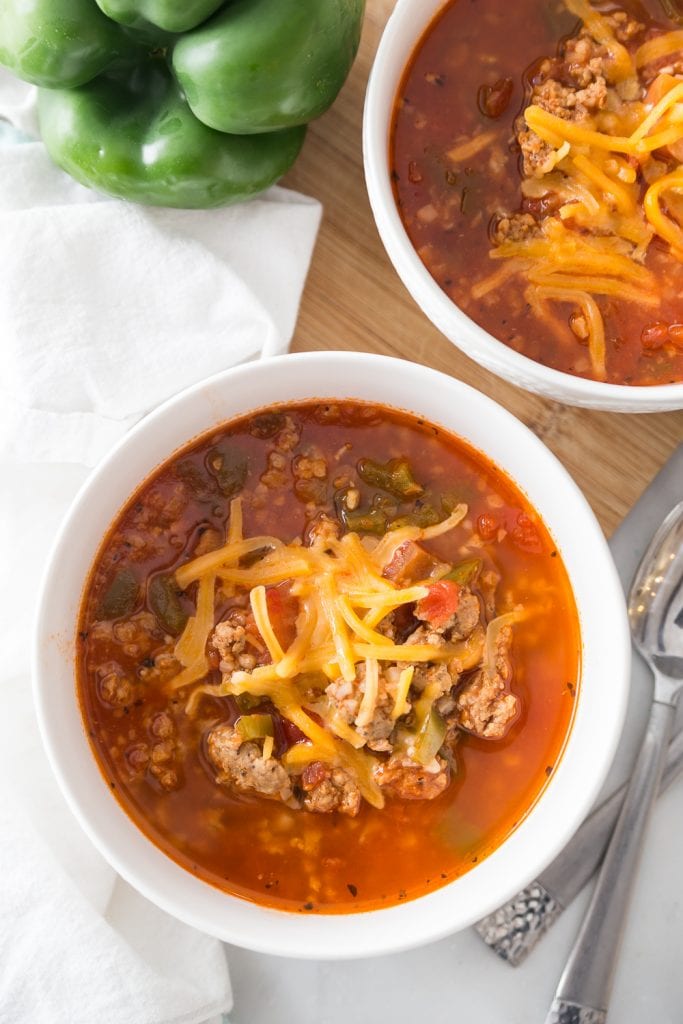 Instant Pot Low Carb Stuffed Pepper Soup [21 Day Fix | 2B Mindset]  This soup has been getting rave reviews since I shared it- even from cauliflower haters!

21 Day Fix Loaded Potato and Cauliflower Soup (Stove-top/Instant Pot)  No one will EVER know there is cauliflower in this soup- totally tastes like a loaded baked potato!

21 Day Fix Broccoli Cheddar Soup | The Foodie and The Fix   Cauliflower to the rescue again.  I mean, is there anything this veggie can’t do?!  (Plus there’s tons of broccoli, too, of course!) 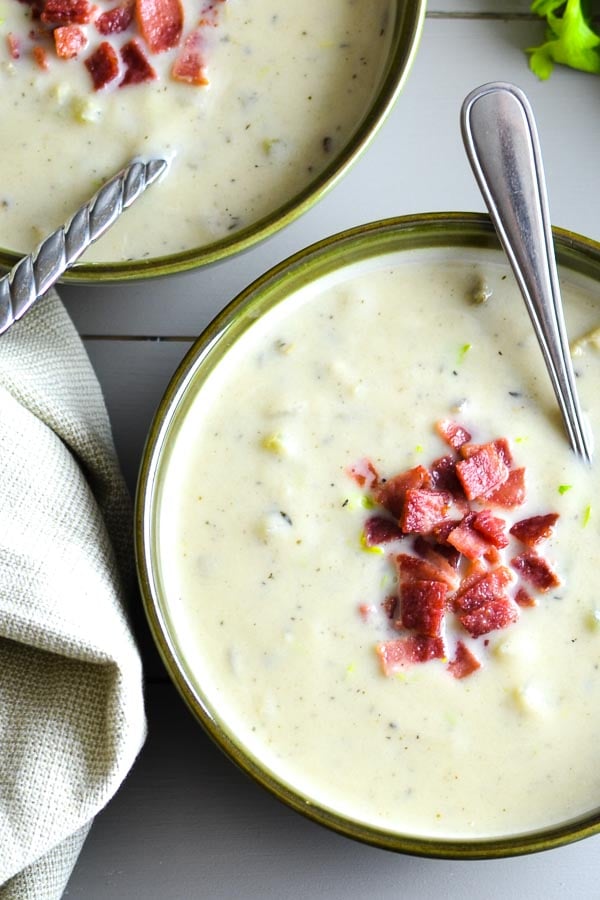 21 Day Fix Clam Chowder | The Foodie and The Fix  This 21 Day Fix New England Clam Chowder uses cauliflower’s superpowers to make it taste rich and creamy without all of the fat and calories of heavy cream.

Healthy Chicken Pot Pie Soup | My Crazy Good Life  Jicama is the new sneaky veggie here… you have to try it!! This soup is delish!

Instant Pot Bacon and Beer Cheese Soup | The Foodie and The Fix    You had me at bacon. And beer. (Plus extra veggies?  I’m in heaven!) 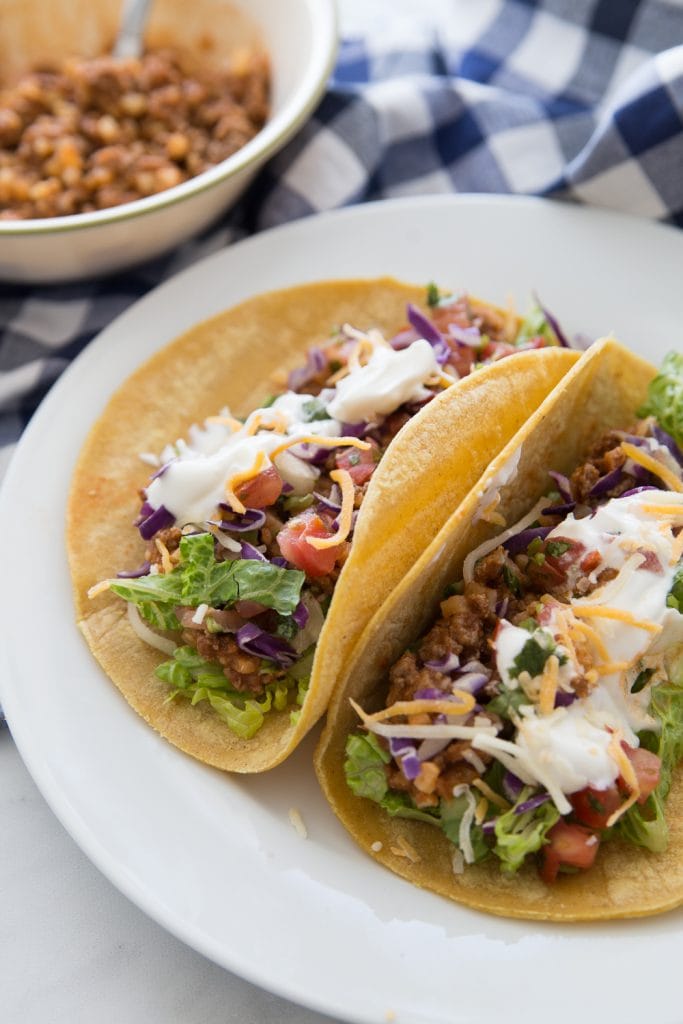 Hidden Cauliflower Taco Meat (21 Day Fix Friendly/Instant Pot Friendly) The first time I made this Taco Meat, my husband LEGIT asked me why the tacos were extra delicious ?.  Well, sweetie, it’s because I hid a ton of veggies in the meat, of course.

Healthy Instant Pot Chili Mac [21 Day Fix | Gluten-Free | StoveTop Option]  Total picky kid pleaser here, despite the fact that there are over ten cups of veggies in this recipe!

Instant Pot Goulash | My Crazy Good Life  Zucchini, bell peppers and tomatoes make this pasta dish -oh- so healthy!  I love it on a chilly day! 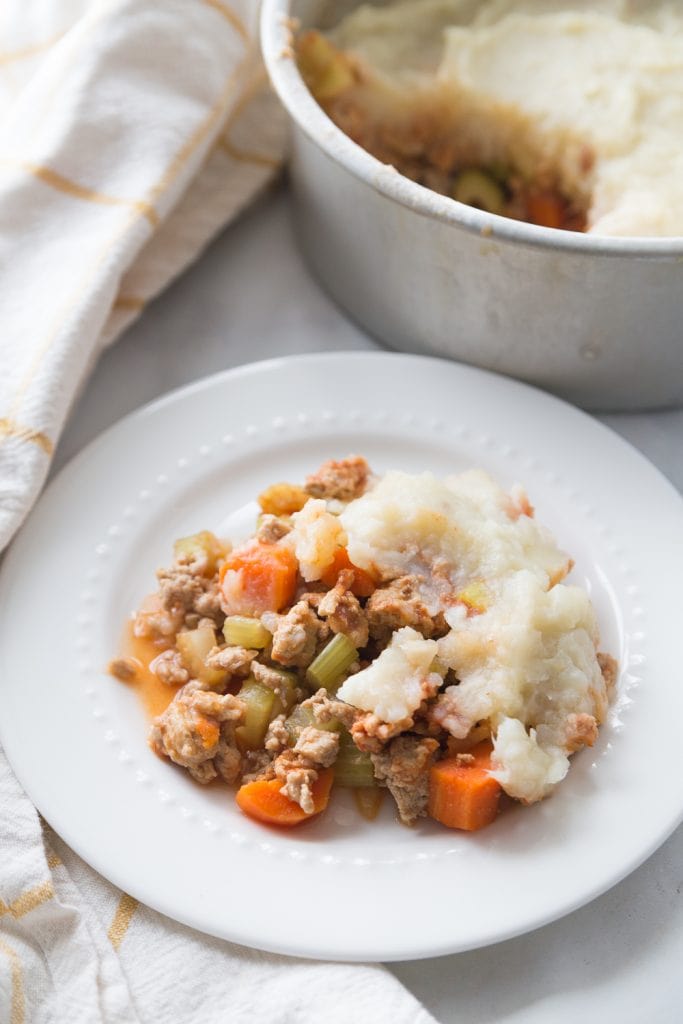 21 Day Fix One Skillet Lazy Zucchini Lasagna  What’s the best way to get extra greens?  Shove a bunch of them into a lasagna skillet, because, lasagna! 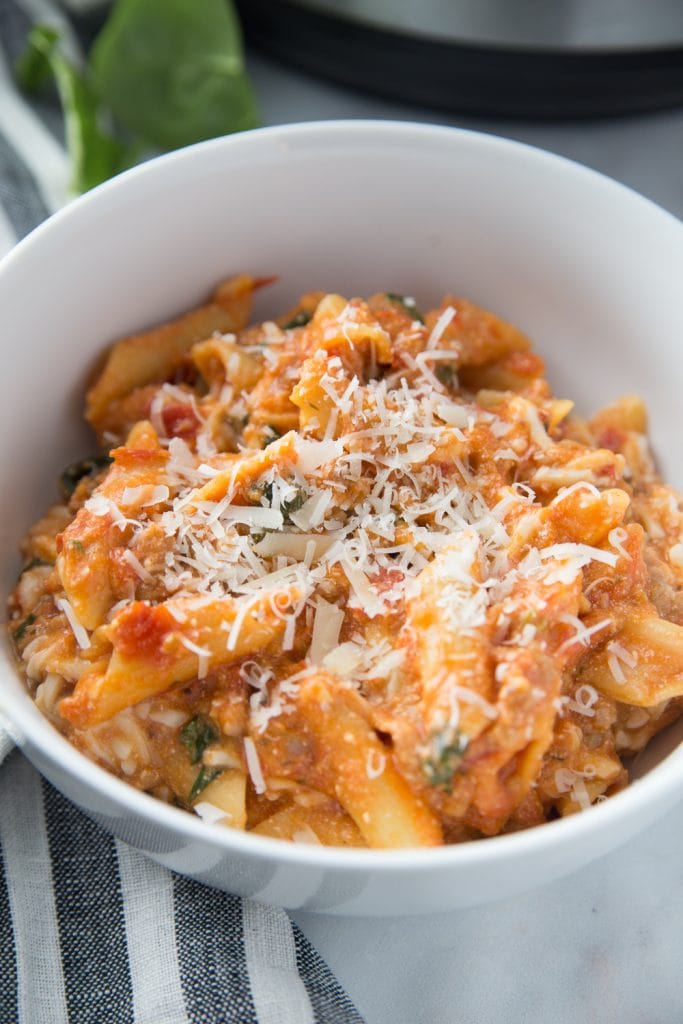 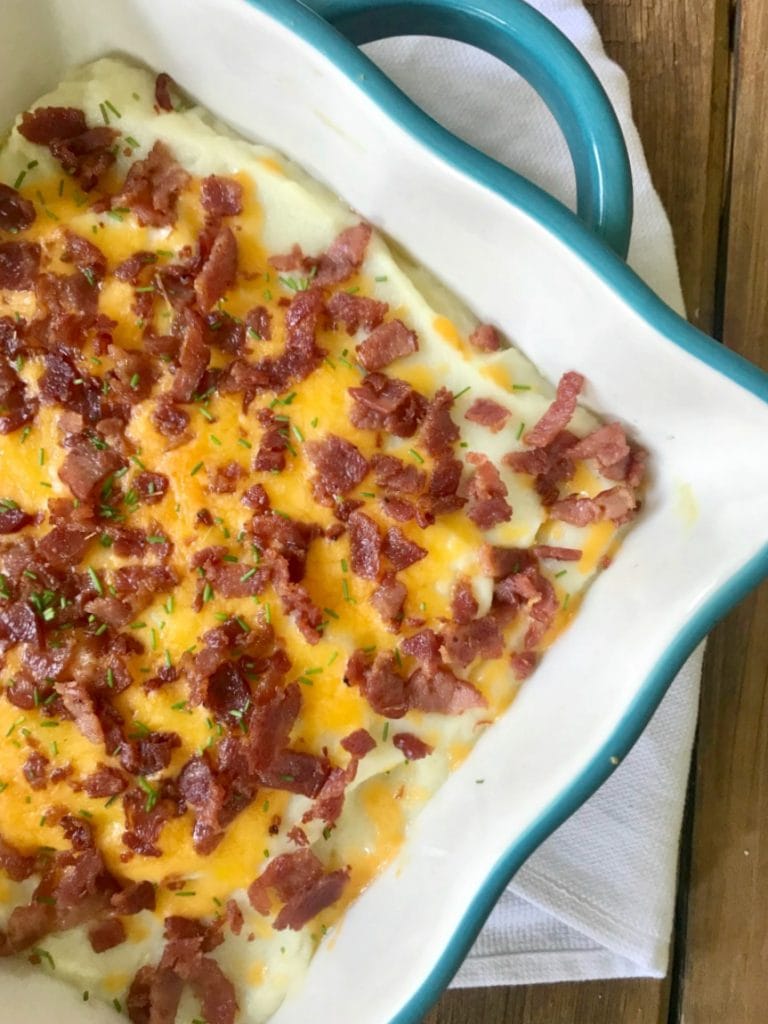 Instant Pot Loaded Cauliflower Mash (21 Day Fix | 2B Mindset)  You will not find a single potato in this mash, but the taste is spot on.  The bacon and cheese don’t hurt either.

21 Day Fix Italian Stuffed Peppers  A two GREEN meal? Yes, please!  Between the homemade sauce, peppers, and hidden zucchini there is so much veggie power!

Cheesy Zucchini Taco Skillet   One skillet and packs IN the veggies!  So yummy, no one will even care they’re there!